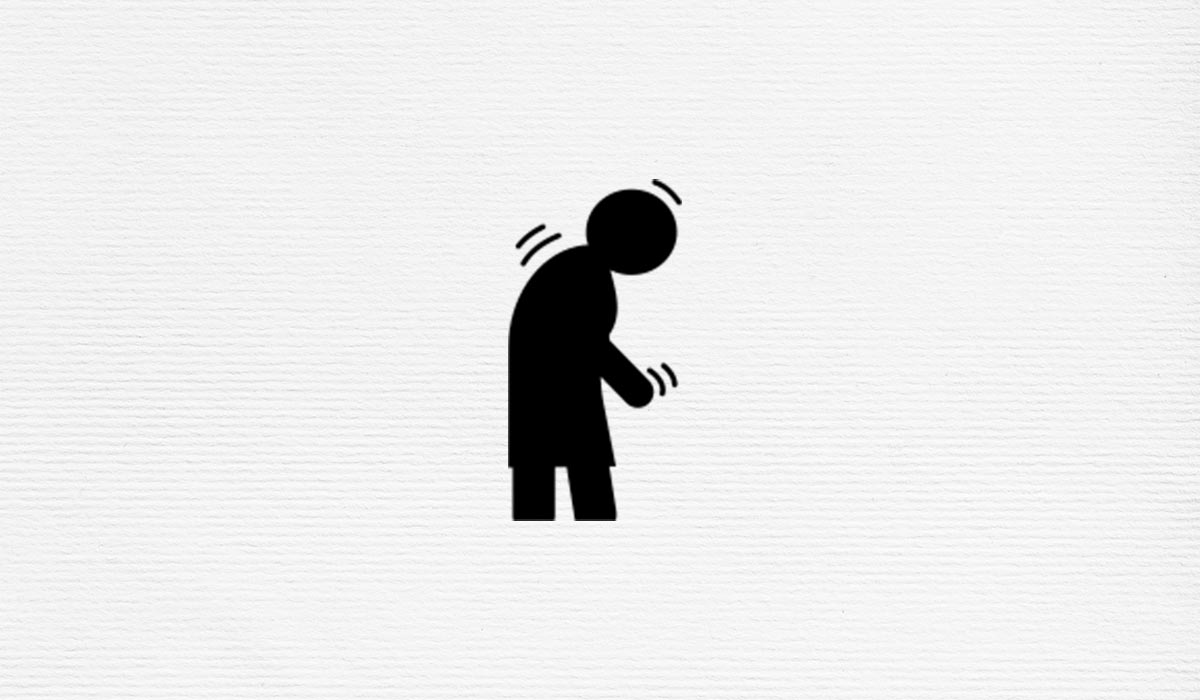 From Wikipedia, the free encyclopedia
The cause of Parkinson’s disease is generally unknown, but believed to involve both genetic and environmental factors. Those with a family member affected are more likely to get the disease themselves.[4] There is also an increased risk in people exposed to certain pesticides and among those who have had prior head injuries while there is a reduced risk in tobacco smokers and those who drink coffee or tea.[4][8] The motor symptoms of the disease result from the death of cells in the substantia nigra, a region of the midbrain. This results in not enough dopamine in these areas.[1] The reason for this cell death is poorly understood, but involves the build-up of proteins into Lewy bodies in the neurons.[4] Diagnosis of typical cases is mainly based on symptoms, with tests such as neuroimaging being used to rule out other diseases.[1]

There is no cure for Parkinson’s disease.[1] Initial treatment is typically with the antiparkinson medication L-DOPA (levodopa), with dopamine agonists being used once levodopa becomes less effective. As the disease progresses and neurons continue to be lost, these medications become less effective while at the same time they produce a complication marked by involuntary writhing movements.[2] Diet and some forms of rehabilitation have shown some effectiveness at improving symptoms.[9][10] Surgery to place microelectrodes for deep brain stimulation has been used to reduce motor symptoms in severe cases where drugs are ineffective.[1]Evidence for treatments for the non-movement-related symptoms of PD, such as sleep disturbances and emotional problems, is less strong.[4]

In 2015, PD affected 6.2 million people and resulted in about 117,400 deaths globally.[5][6] Parkinson’s disease typically occurs in people over the age of 60, of which about one percent are affected.[1][3] Males are more often affected than females.[4] When it is seen in people before the age of 50, it is called young-onset PD.[11] The average life expectancy following diagnosis is between 7 and 14 years.[2] The disease is named after the English doctor James Parkinson, who published the first detailed description in An Essay on the Shaking Palsy, in 1817.[12][13] Public awareness campaigns include World Parkinson’s Day (on the birthday of James Parkinson, 11 April) and the use of a red tulip as the symbol of the disease.[14] People with parkinsonism who have increased the public’s awareness of the condition include actor Michael J. Fox, Olympic cyclist Davis Phinney, and late professional boxer Muhammad Ali.[15][16][17]