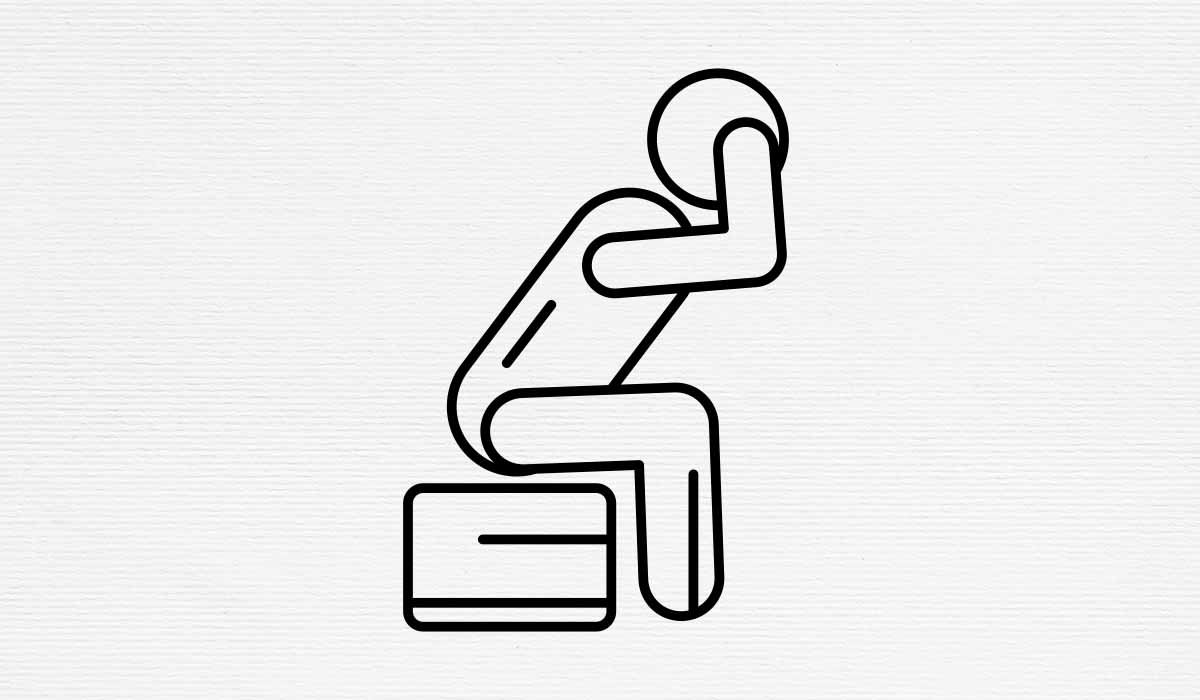 From Wikipedia, the free encyclopedia
Migraine is a primary headache disorder characterized by recurrent headaches that are moderate to severe.[1] Typically, the headaches affect one half of the head, are pulsating in nature, and last from two to 72 hours.[1] Associated symptoms may include nausea, vomiting, and sensitivity to light, sound, or smell.[2] The pain is generally made worse by physical activity.[8] Up to one-third of people have an aura: typically a short period of visual disturbance which signals that the headache will soon occur.[8] Occasionally, an aura can occur with little or no headache following it.[9]

Migraines are believed to be due to a mixture of environmental and genetic factors.[3] About two-thirds of cases run in families.[6] Changing hormone levels may also play a role, as migraines affect slightly more boys than girls before puberty and two to three times more women than men.[10][11] The risk of migraines usually decreases during pregnancy.[10] The underlying mechanisms are not fully known.[12] It is, however, believed to involve the nerves and blood vessels of the brain.[6]

Globally, approximately 15% of people are affected by migraines.[7] It most often starts at puberty and is worst during middle age.[1] In some women they become less common following menopause.[12] An early description consistent with migraines is contained in the Ebers papyrus, written around 1500 BCE in ancient Egypt.[14] The word “migraine” is from the Greek ἡμικρανία (hemikrania), “pain on one side of the head”,[15] from ἡμι- (hemi-), “half”, and κρανίον (kranion), “skull”.[16]