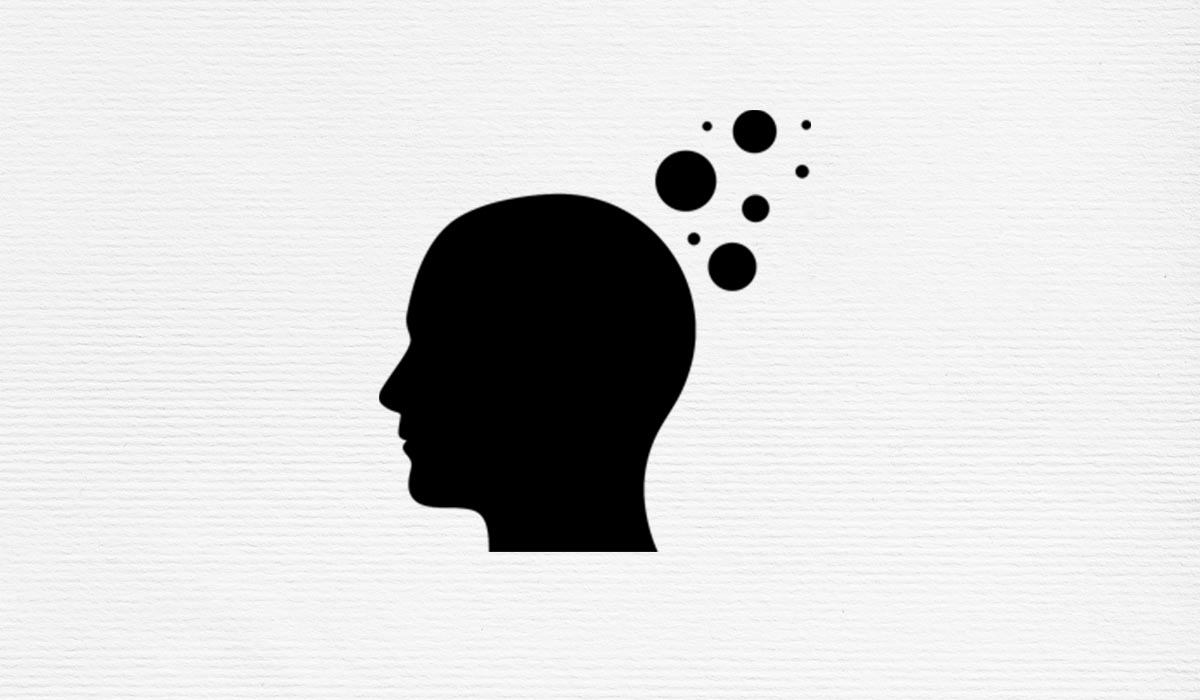 From Wikipedia, the free encyclopedia
This article is about the cognitive disorder. For other uses, see Dementia (disambiguation).

The most common type of dementia is Alzheimer’s disease, which makes up 50% to 70% of cases. Other common types include vascular dementia (25%), Lewy body dementia (15%), and frontotemporal dementia.[1][2] Less common causes include normal pressure hydrocephalus, Parkinson’s disease, syphilis, and Creutzfeldt–Jakob disease among others.[10] More than one type of dementia may exist in the same person.[1] A small proportion of cases run in families.[11] In the DSM-5, dementia was reclassified as a neurocognitive disorder, with various degrees of severity.[12] Diagnosis is usually based on history of the illness and cognitive testing with medical imaging and blood work used to rule out other possible causes.[3] The mini mental state examination is one commonly used cognitive test.[2] Efforts to prevent dementia include trying to decrease risk factors such as high blood pressure, smoking, diabetes, and obesity.[1] Screening the general population for the disorder is not recommended.[13]Dementia, also known as senility,[8] is a broad category of brain diseases that cause a long term and often gradual decrease in the ability to think and remember that is great enough to affect a person’s daily functioning.[1] Other common symptoms include emotional problems, problems with language, and a decrease in motivation.[1][2]A person’s consciousness is usually not affected.[1] A dementia diagnosis requires a change from a person’s usual mental functioning and a greater decline than one would expect due to aging.[1][9] These diseases also have a significant effect on a person’s caregivers.[1]

There is no cure for dementia.[1] Cholinesterase inhibitors such as donepezil are often used and may be beneficial in mild to moderate disorder.[14][15][4] Overall benefit, however, may be minor.[4][5] For people with dementia and those who care for them many measures can improve their lives.[1] Cognitive and behavioral interventions may be appropriate.[1] Educating and providing emotional support to the caregiver is important.[1] Exercise programs may be beneficial with respect to activities of daily living and potentially improve outcomes.[16] Treatment of behavioral problems with antipsychotics is common but not usually recommended due to the little benefit and side effects, including an increased risk of death.[17][18]

Globally, dementia affected about 46 million people in 2015.[6] About 10% of people develop the disorder at some point in their lives.[11] It becomes more common with age.[19] About 3% of people between the ages of 65–74 have dementia, 19% between 75 and 84 and nearly half of those over 85 years of age.[20] In 2013 dementia resulted in about 1.7 million deaths up from 0.8 million in 1990.[21] As more people are living longer, dementia is becoming more common in the population as a whole.[19] For people of a specific age, however, it may be becoming less frequent, at least in the developed world, due to a decrease in risk factors.[19] It is one of the most common causes of disability among the old.[2] It is believed to result in economic costs of 604 billion USD a year.[1] People with dementia are often physically or chemically restrained to a greater degree than necessary, raising issues of human rights.[1] Social stigma against those affected is common.[2]