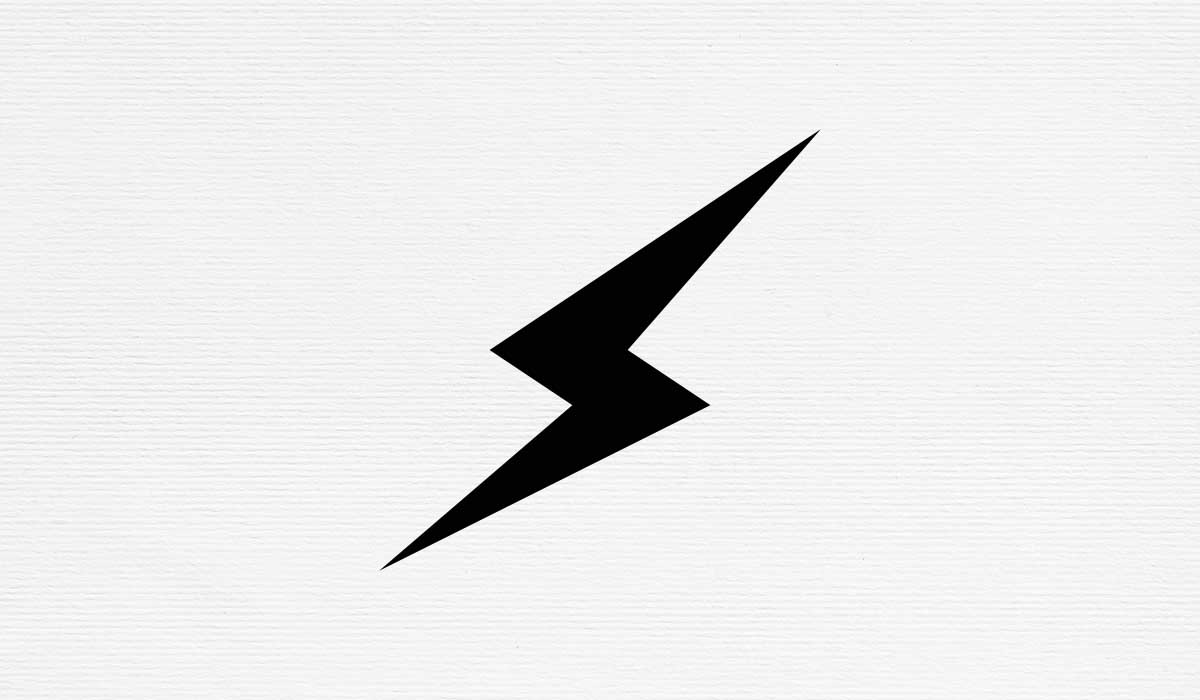 From Wikipedia, the free encyclopedia
Complex regional pain syndrome (CRPS), also known as reflex sympathetic dystrophy (RSD), is a long term condition that often worsens with time. It is characterized by severe pain and sensitivity, swelling, and changes in the skin.[1] It may initially affect one limb and then spread throughout the body; 35% of people affected report symptoms throughout their whole body.[2]

The cause of CRPS is unknown though CRPS is associated with dysregulation of the central nervous system[3] and autonomic nervous system resulting in multiple functional loss, impairment and disability. Precipitating factors include injury and surgery, although there are cases where no injury had occurred at the original site.[4]CRPS is not caused by psychological factors, yet the constant pain and reduced quality of life has been known to cause psychological problems (such as increased depression and anxiety). Although “research does not reveal support for specific personality or psychopathology predictors of the condition,” CRPS is associated with psychosocial effects, including impaired social and occupational function.[5] It is classified as an amplified musculoskeletal pain syndrome.

Treatment is complicated, involving medications, physical and occupational therapy, psychological treatments, and neuromodulation and is often unsatisfactory, especially if delayed.[6]