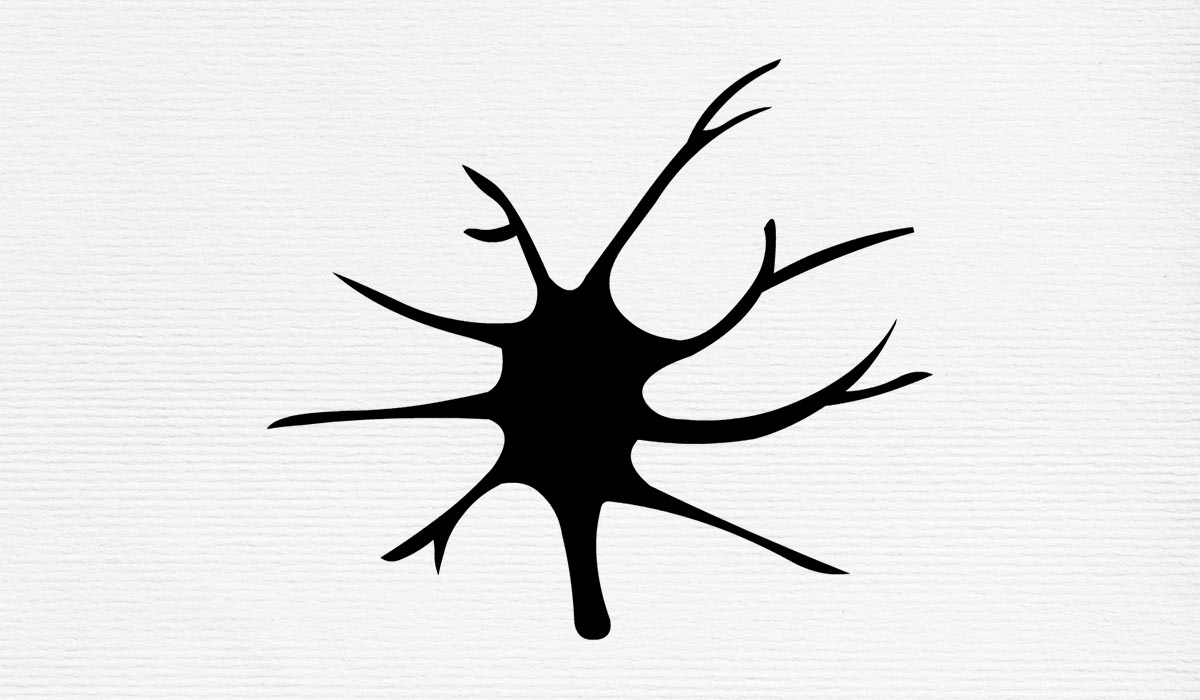 The cause is not known in 90% to 95% of cases.[5] About 5–10% of cases are inherited from a person’s parents.[4] About half of these genetic cases are due to one of two specific genes. The diagnosis is based on a person’s signs and symptoms with testing done to rule out other potential causes.[5]Amyotrophic lateral sclerosis (ALS), also known as Lou Gehrig’s disease and motor neurone disease (MND), is a specific disease that causes the death of neurons which control voluntary muscles.[5][3][9] Some also use the term motor neuron disease for a group of conditions of which ALS is the most common.[2] ALS is characterized by stiff muscles, muscle twitching, and gradually worsening weakness due to muscles decreasing in size.[2] This results in difficulty speaking, swallowing, and eventually breathing.[3][2]

No cure for ALS is known.[5] A medication called riluzole may extend life by about two to three months.[7] Non-invasive ventilation may result in both improved quality and length of life.[6] The disease usually starts around the age of 60 and in inherited cases around the age of 50.[4] The average survival from onset to death is two to four years.[8] About 10% survive longer than 10 years.[5] Most die from respiratory failure. In much of the world, rates of ALS are unknown.[4] In Europe and the United States the disease affects about two people per 100,000 per year.[4][10]

Descriptions of the disease date back to at least 1824 by Charles Bell.[11] In 1869, the connection between the symptoms and the underlying neurological problems was first described by Jean-Martin Charcot, who in 1874 began using the term amyotrophic lateral sclerosis.[11] It became well known in the United States in the 20th century when in 1939 it affected the baseball player Lou Gehrig and later worldwide when physicist Stephen Hawking, diagnosed in 1963 and expected to die within two years, became famous.[12][13] In 2014, videos of the ice bucket challenge went viral on the World Wide Web and increased public awareness of the condition.[14]